https://youjizz.center young babe gets tested with a monster penis at her casting. pornxvideos247.com free videos
Verified 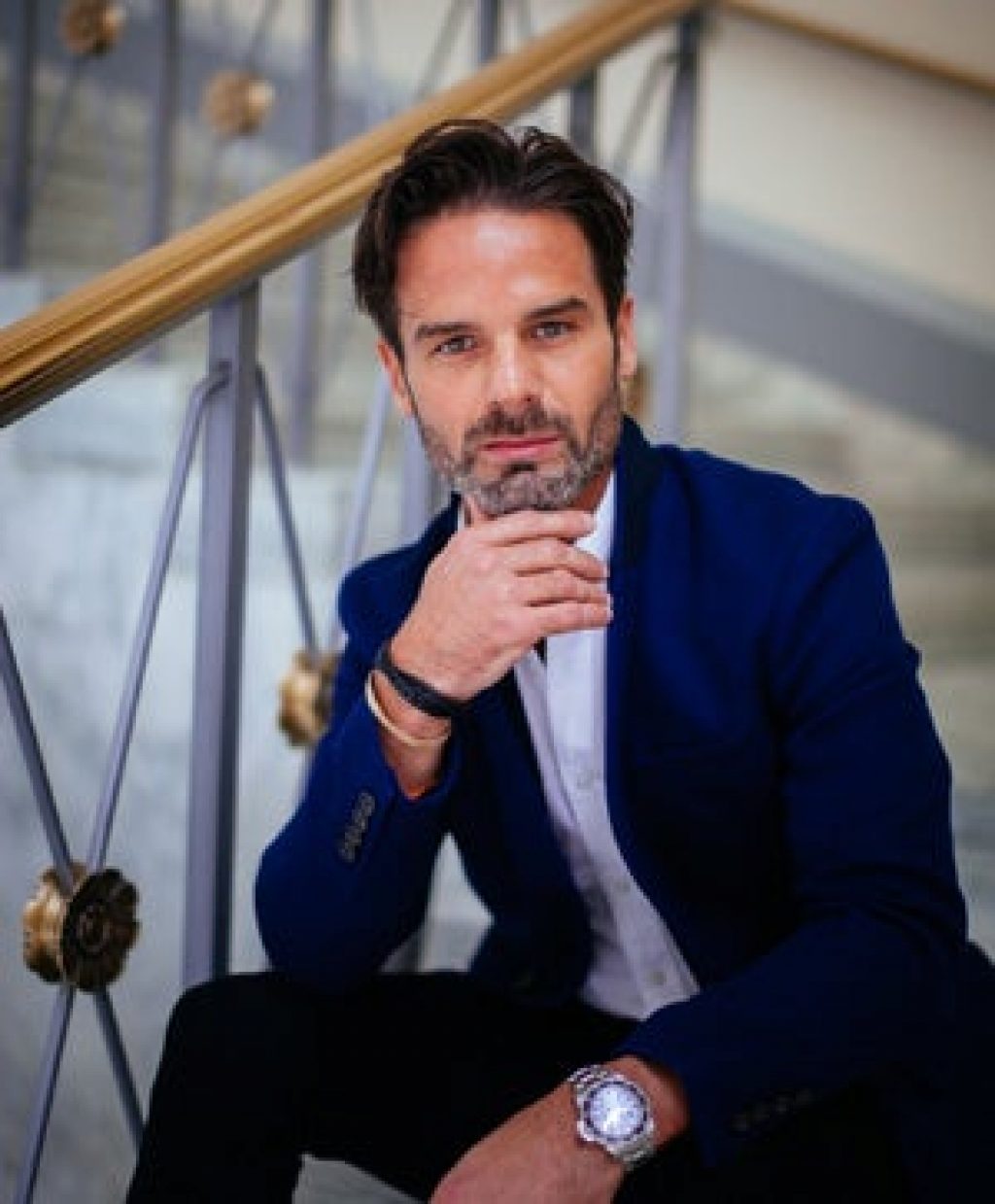 Colin began his career in Los Angeles, where he was a part of CLIO-award-winning advertising campaigns, full-length television, music videos, and documentaries. As a producer of weekly television shows and special programming, Colin stood out, earning an award for his PBS documentary on illegal immigration. The immigration documentary sparked Colin’s passion for politics; he moved to Washington, D.C. and quickly rose to become the key media strategist at Strother-Duffy-Strother, the oldest Democratic media firm in the country and the firm that launched the career of James Carville. 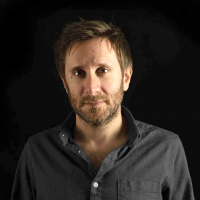 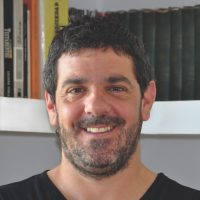 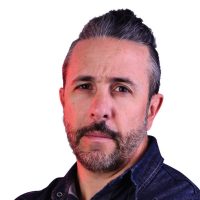 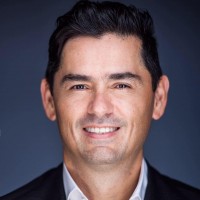 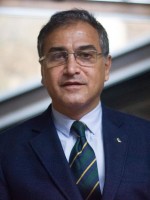 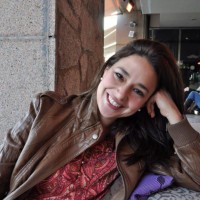 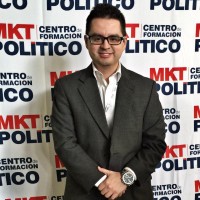 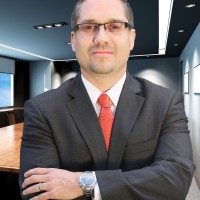 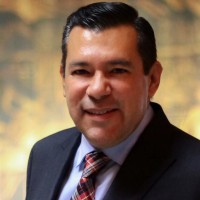 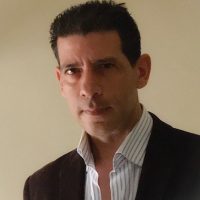 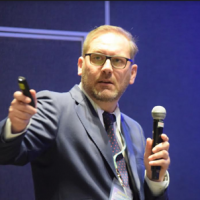 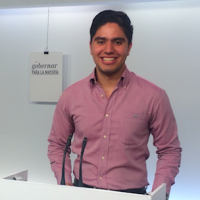 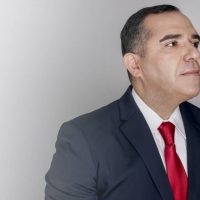 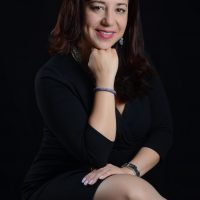 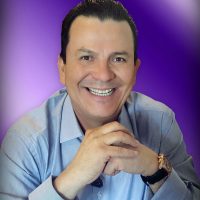 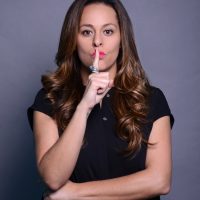 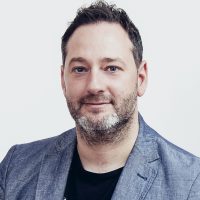 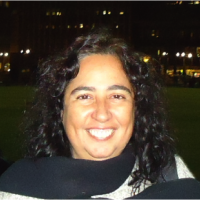 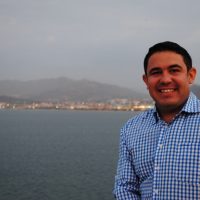 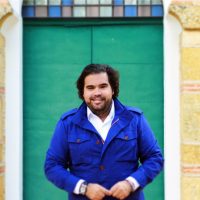 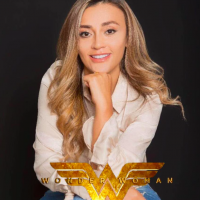 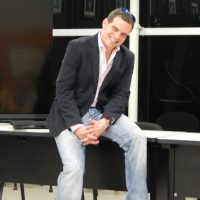 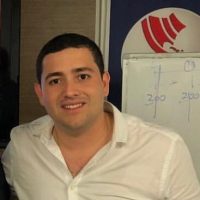 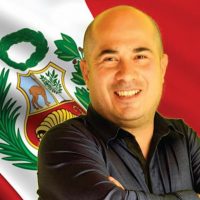 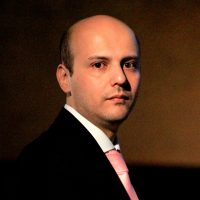 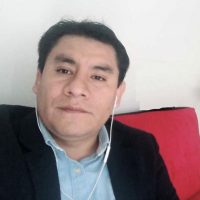 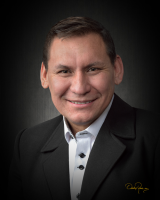 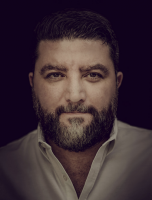