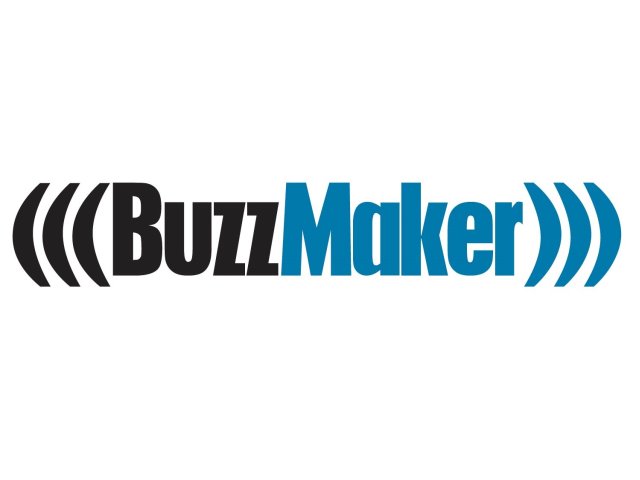 BuzzMaker is an award winning political and public affairs consultancy. We are the winners of 51 Pollie Awards for outstanding political communication given by the American Association of Political Consultants (AAPC). Two of the consultants assigned to your campaign were named “Rising Stars” by Campaigns & Elections magazine and to the
AAPCs 40 under 40. And, we’ve won seven and been named a finalist for 25 additional Reed Awards also sponsored by Campaigns & Elections. The awards are for work that includes web videos, TV ads, radio ads, direct mail, branding, outdoor advertising, digital campaigns, digital advertising, social media campaigns, opposition research, websites and more. 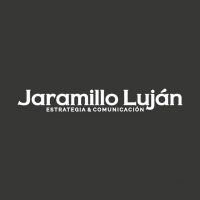 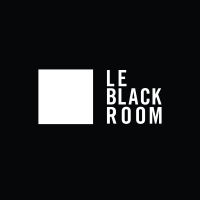 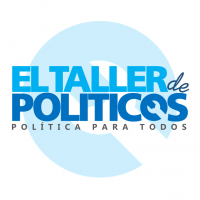 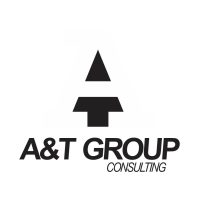 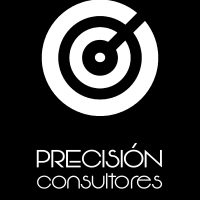 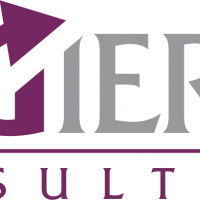 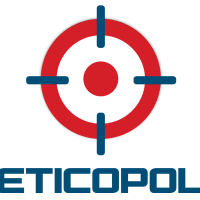 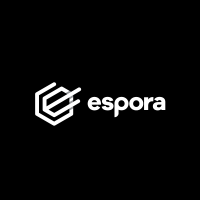 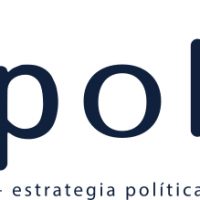 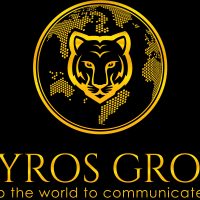 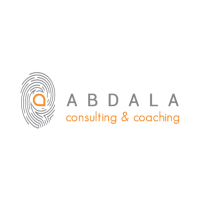 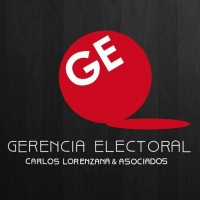 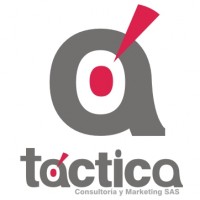 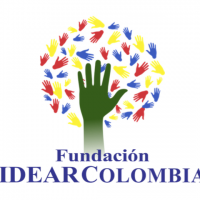 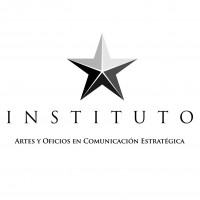 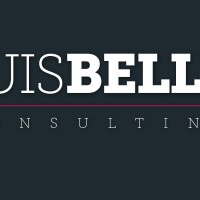 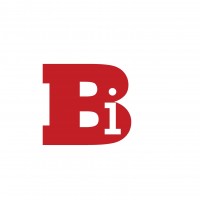 
Seguir a @MPelR
Toggle the Widgetbar
Do NOT follow this link or you will be banned from the site!